Are SA youth spenders or savers? 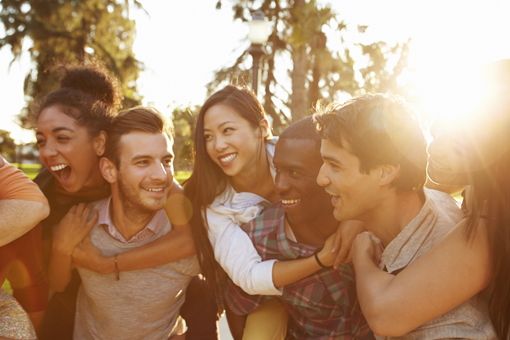 We ask ourselves the question: are SA youth spenders or savers? With Youth Day recently gone and July being National Savings Month, it’s only fitting that we remind ourselves and SA youth of the value of managing one’s credit from an early age. We often hear about SA youth that are not saving nearly as much as what they should be. Sadly, it’s true. Research shows they are finding themselves deeply indebted before even entering the labour force. In America, credit score provider FICO recently released statistics showing that the number of youth aged 18 to 29 that don’t have a single credit card has doubled since the 2008 recession – is there a lesson here that South Africa’s youth should also be paying attention to? Have a look at this SA youth consumers:

This highlights the fact that, like the rest of South Africa, the youth are also feeling the pinch. The marked spike in the number of youth who are saving to pay off debt is exceptionally worrying. The fact that students are turning to savings to finance debt points to the fact that they are not able to comfortably meet their financial commitments. According to a recent Youth Spending Report by Student Village and Unisa, 43% of students admitted to owning a credit card compared to 9.5% in 2010. In addition, most banking institutions will offer students a low credit limit credit card provided they are registered full-time at an accredited institution and they pass an affordability assessment. However, often a student’s affordability is directly related to their parents as 77% of research participants revealed that they received their income from parents or guardians. Unfortunately, having a generation of youth who are not focused on savings, but are accumulating debt can lead to a workforce with poor financial stability. By starting to save at a younger age consumers can better equip themselves to become financially stable later in life and thus less likely to turn to debt to meet their obligations, resulting in a financially healthier and happier workforce.